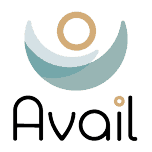 Catherine recently spent some time in hospital and while there noticed how much easier sitting and standing from the toilet was when she had the grab rail there by her side. While renovating her bathroom she called us commenting she would never consider installing the one’s from the hospital as they looked so clinical but ours would suit her tap ware beautifully. She has installed them beside the toilet, in the shower and also as towel rails allowing her to hold on and keep stable as she moves around her bathroom.

She and her family can live easier into the future! 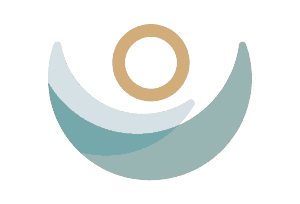